CARLSBAD, CALIFORNIA — Nortek Security & Control LLC (NSC), a global leader in wireless security, home automation, access control and health and wellness technology, today announced a changing of the guard in its access sales team: 26-year company veteran Larry Foisie will retire at the end of the year and Joe Schenke has been promoted to Vice President of Sales, reporting to NSC Senior Vice President of Sales and Business Development, Bruce Mungiguerra. 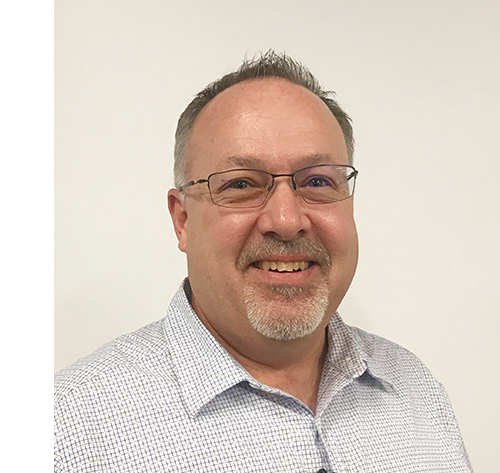 “Larry has been instrumental in the success and growth of the Linear and Mighty Mule brands during his amazing 26-year career here,” Mungiguerra said today. “I can’t thank him enough for all he has done to help lead NSC, and how he has significantly contributed to my own understanding of the category. While he’ll be greatly missed, all of us wish Larry the very best of good fortune in the next great chapter in his life.”

In announcing Joe Schenke’s promotion, Mungiguerra was enthusiastic about the broad range of experience he brings to the position. “Joe has nearly 30 years of success in the industry, and are confident our customers will enjoy the same high level of support under Joe’s leadership,” he said. “Larry and Joe will be working closely together over the remainder of the year to ensure a smooth transition prior to Larry’s retirement.”
Schenke joined GTO in 2004 as District Sales Manager, after 15-years working at three different installing garage door dealers. In 2010 he was promoted to National Account Manager, and in 2012 he was promoted to Access Systems specialist. From there his talents lead him to serve as Regional Manager, Northern Region and, in 2015, Director of Sales.

About Nortek Security & Control
Nortek Security & Control LLC is a global leader in smart connected devices and systems for residential smart home, security, access control, AV distribution, and digital health markets. NSC and its partners have deployed more than 4 million connected systems and over 25 million security and home control sensors and peripherals. Through its family of brands including 2GIG®, ELAN®, Linear®, GoControl®, IntelliVision®, Mighty Mule® and Numera®, NSC designs solutions for national telecoms, big-box retailers, OEM partners, service providers, security dealers, technology integrators, and consumers. Headquartered in Carlsbad, California, NSC has over 50 years of innovation and is dedicated to addressing the lifestyle and business needs of millions of customers every day.